Being Engaged at Work Is Not the Same as Being Productive 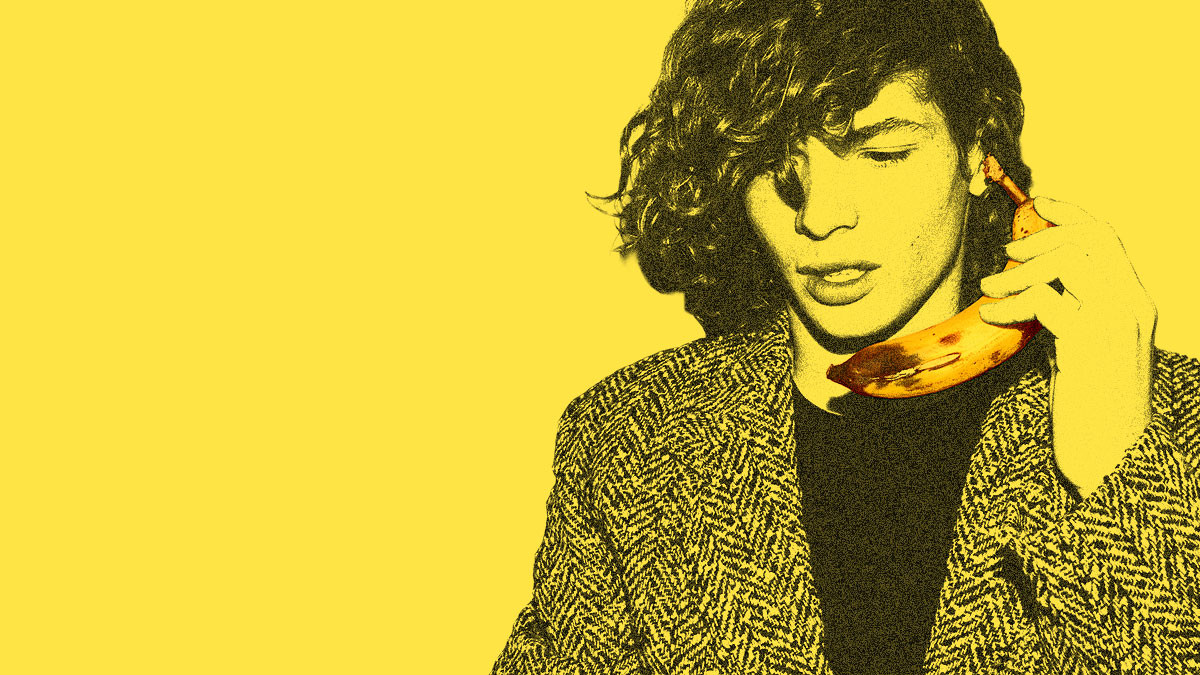 The holy grail of today’s workplace is high employee engagement. According to Gallup’s oft-cited research on the topic, just about one-third of U.S. employees are engaged on the job. That number drops to 13% worldwide, and has held steady for years. Many companies are investing heavily to identify what leads to high engagement in order to motivate employees, thereby increasing their happiness and productivity.

We think this is important. But based on our research with several large companies, we want to offer a word of caution: Engagement is often an ambiguous term. Depending on how it’s measured, engagement could represent job satisfaction, emotional investment in the cause, willingness to invest discretionary effort, or advocating for the company as a good place to work. While many studies suggest that increased employee engagement leads to improved business results in aggregate, a deeper look at the data suggests that this may not always be true at an individual level.

Working with two Fortune 100 companies, we looked to test the assumption that highly engaged employees are more productive. The lack of good productivity metrics for most knowledge worker functions (as opposed to clear benchmark numbers for salespeople, for example) makes it difficult to quantify output at an individual level, so we turned to our Microsoft Workplace Analytics product, which uses de-identified calendar and email data to look for a relationship between inputs (working hours, time with manager, network size for example) and engagement.

After experimenting with a number of potential behavioral metrics, we settled on using one that approximates average weekly working hours as our primary measure. While working hours certainly does not measure quality of work or actual productivity, we thought it would be interesting to explore whether there is a relationship between engagement scores and how many hours people put in each week. Our findings were quite different in the two companies we looked at.

Company 1: Strong Correlation. At the first company, we found that longer working hours had a strong correlation with higher engagement scores. This means employees working longer hours were generally more engaged, based on their self-reported engagement score. Paired with qualitative observations, the most likely interpretation is that highly engaged employees simply choose to work longer hours because they are, well, engaged — a good thing for everyone involved. The company saw these findings as further evidence that continuing to invest in improving employee engagement would have a positive ROI for the business above and beyond simply having happier employees.

For the most part, this correlation suggests that the way they measured employee engagement translated at least in part into how much time and energy employees were willing to put into the job. However, when we looked at employees working extremely long hours (the 90th percentile), engagement scores dropped off rapidly, which is likely an indication of overwork, so high engagement will only take one so far.

Company 2: No Correlation. At the second company, the data told a different story. Engagement scores at this company did not seem to measure any aspect of how much time employees were willing to put into the job. With no apparent correlation between hours and engagement, we started cutting the data in additional ways. To simplify things a bit, we split the roughly 3,000-person employee population down the middle based on their average weekly working hours. This gave us two groups: those who work long hours (above the median) relative to their colleagues and those who work shorter hours (below the median). We similarly split the population into two groups based on higher or lower engagement scores, which allowed us to bucket each anonymized employee into one of four quadrants:

Both of these data points served as calls to action to senior leadership to invest more into creating a culture of both engagement and productivity. Initiatives focused on only one or the other could have unintended negative consequences. The company is in the process of rolling out a series of initiatives that attempt to make workloads more balanced, which they believe will help on both dimensions. Time will tell.

Login in. To see it in action.

Request a demo to get your Retainable platform ready!

Request a quote to get your Retainable platform ready! 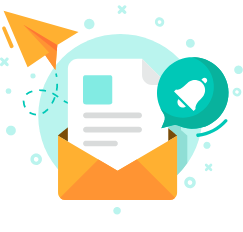 Subscribe our newsletter and get
notifications to stay update